The Meaning of a Superbowl Win, to This City, and to Me

Home » Travel Blog » Blog » The Meaning of a Superbowl Win, to This City, and to Me
Blog | Featured
Show the love and share!

After the conclusion of an amazing Super Bowl, the week that followed was exciting and full of reflection. A lot of people (some not even football fans) told me they were thinking about me during the game and asked me what was it like to witness my favorite NFL team, The Philadelphia Eagles, win their first Super Bowl. I told them that it was so overwhelmingly emotional. I was hugging my aunt and cousin and we were all crying. “Really?” they asked, “What?! Why?”. After I explained, one person said I gave her goosebumps…she understood what I meant. I even had a conversation earlier that day explaining how silly it felt to get so emotional and cry over a football game. I mean, it’s just a game. “Yes it was a game,” said one of my friends, “but it also meant so much more than that to you.” Upon reflection and taking what she said in, she was absolutely right.

When Jeffrey Laurie, owner of the Philadelphia Eagles, was asked, “What would winning a Super Bowl mean to this team and this city?”. He responded “It would mean everything…”. No truer words could have described what this win would mean. Here’s why.

The Philadelphia Eagles, and Philadelphia in general, have some of the craziest most passionate sports fans in the world.

My family and I were fortunate enough to get season tickets this year for the first time. Thankfully, this was through a good friend, as I’ve been on the waiting list since I was 17, and there are people who have been waiting longer. Generations of families gather to watch the games together and navigate through the highs and lows of the seasons together. There are season ticket holders who haven’t missed a game in 30+ years. People of all walks of life in this city come together to root for these teams — these are folks that would otherwise never say” hi” to each other. They are neighbors who buy each other coffee just because they were wearing Eagles gear. They are older fans explaining to younger fans about the love of the game and how they hope they can live long enough to see a Super Bowl win. When this team hurts, we hurt. When this team celebrates, we celebrate.  The connection runs deep throughout.

However the city of Philadelphia and its teams are like the black sheep of major American cities. Despite not being the worst city in the USA, and our sports teams not going through whole seasons of never winning games (like some other cities), Philadelphia and its citizens are constantly ridiculed and bashed by other cities around the country, to the point that Philadelphians walk around with a chip on their shoulder, always having to prove something and defend ourselves. Philadelphia is a true underdog and is treated as such, but we do thrive in it. Jason Kelce put it all so perfectly in his speech that truly embodies it all.

To sum up the video, despite the doubt of the media and nay sayers who believe we aren’t good enough, we aren’t big enough and that we don’t deserve this, the coach was told he shouldn’t even be in the NFL, we can’t do this, we won’t get that, etc. But despite all the adversity and people putting this team down, they rose above it all to win the biggest game in NFL football. His speech really embodies the spirit and mentality of Philadelphia, and in a Mummers outfit nonetheless.

Many teams across the country and around the world are not always cohesive on and especially off the field. You get divas and superstars that make it all about them, selfish players there for the wrong reasons, and teams that just don’t have a personality you can get behind. The Philadelphia Eagles are an anomaly that you don’t see often in sports. The character of this team is something people can get behind, relate to, and root for as a representation of the Philadelphia and spirit of the people who live here. You have players like Chris Long who donated his entire salary to the failing school systems of Philadelphia. And then there’s players like Malcolm Jenkins who leverage the NFL as a platform to get involved in legislation to help with positive social change. Not one guy on this team is out for themselves. This team is bonded by faith and a sense of family — a theme that runs heavy in the city.

It would mean everything to win no matter what. But to win this way, I just think it would be a great message to the world that it’s not always on paper. You can overcome so much and succeed in life. This is the most resilient group of human beings I’ve ever watched or been a part of. I feel like that’s a quality that really is incredible to have.

Midseason, when starting Quarterback, Carson Wentz, went down with a season-ending injury, everybody in the media and around the country counted the Eagles out for the rest of the season. But this team showed that they more than just one player. The unwavering resilience of this team got behind their new leader and powered on despite the doubt and the negative energy being thrown their way.  They continued to prove people wrong time and time again. Showing an unwillingness to let the world tell them what they can and cannot be and what they can and cannot do. Like Rocky Balboa, they rose like David to Goliath and won the day. They gave so much to a city that’s been disappointed by so much, and showed them that being underestimated is a gift,  and that despite everything, underdogs can become top dogs.

So, What Does this Win Mean

During a time when many issues and current world events divide us, games like this bring unity to a region and even a country. People who never say “hi” to one another were standing side by side at bars, and after the win, partying together and dancing in the streets…like it or not to some, sports control a national stage and effects people around the globe. Prior to the game, friends from other countries who don’t understand American Football, messaged me to say they were rooting for the Eagles because they knew how much it meant to me.
After the win, the city seem to have it’s chip lifted off its shoulder. People were happy, local business thrived and the overall mentality of the city seemed to shift. I believe sports like this provide a metaphoric parallel between the struggle of winning a game and the daily struggles to win in life. I know to many, including myself, winning the Super Bowl gave this city and the people a great gift, and that was the gift of Hope.

Hope is a catalyst for positive change. From hope, not only can you power yourself, but power a community and city to push forward and thrive. I know for me watching the journey the Eagles took this year got me excited. Excited about the future of this city and excited for my own future, knowing that no matter how many times you get knocked down, it’s about how many times you can get up, keep grinding it out yard by yard, stay true to yourself and your goals/mission, you will succeed. 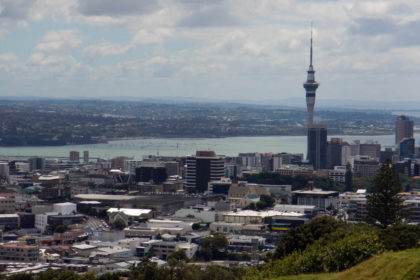 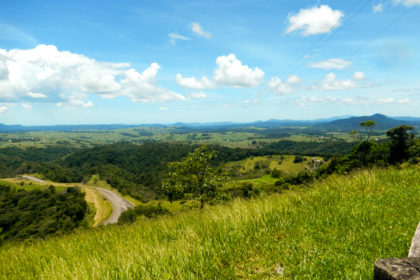 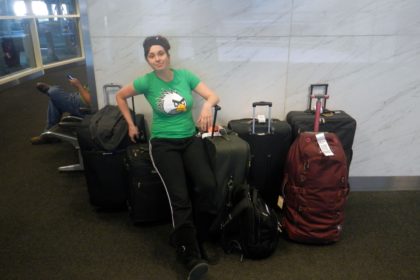 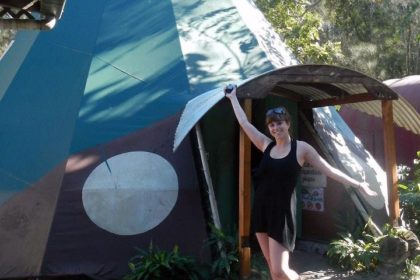 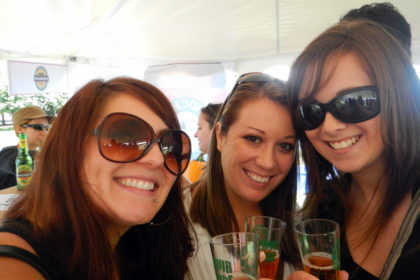 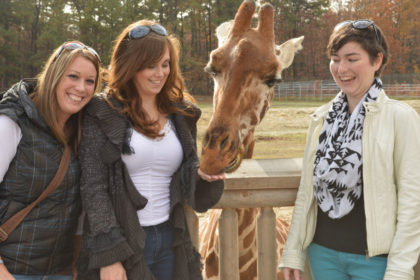